– WHAT IT’S ABOUT : Protect, defend and support human rights defenders who are in danger because of their militant action in Eastern DRC.

– FUNDING PARTNER : Ministry of Foreign Affairs of the Netherlands 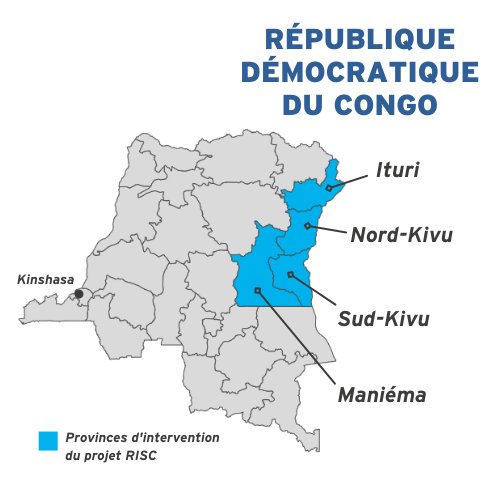 Human rights defenders (HRDs) in Eastern DRC are increasingly exposed to threats and violence as a result of their activism.

Their security is compromised by two ongoing issues:
– the political and social crisis, which endangers political opponents and actors mobilizing for the respect of the rule of law;
– endemic violence, generated and perpetuated by the presence of illegal armed groups, the army, and abuses by local authorities.

The threats that HRDs face are manifold: arbitrary arrests and illegal detentions, judicial harassment, intimidation and threats of death or kidnapping, torture, sexual violence, and even death.

But HRDs are the spokespersons of local populations and their demands for respect for their rights. Strengthening their security is therefore essential.

Renewing this project was essential, to protect HRDs in a security context which remains worrying.

* the 5 most serious and widespread violations in the DRC according to the UNJHRO:
– sexual and gender-based violence
– arbitrary and summary executions
– arbitrary / illegal arrests and enforced disappearances
– torture and death in detention
– violation of economic rights and illegal exploitation of natural resources

→ 2 : To establish collective protection mechanisms for HRDs within their community in order to prevent the threats to which they are exposed and to react in case of danger

→ 3 : To establish through research, communication and advocacy work an ever more protective legal and political environment for HRDs in the DRC

The 3 local partner associations are references in the field of protection and assistance to HRDs, in each of their areas of intervention. Beyond their collaboration with Agir ensemble, they work regularly with international NGOs such as the Carter Center, Avocats Sans Frontières, Frontline Defenders, Human Rights Watch, Protection International, and international organizations (MONUSCO, European Union). 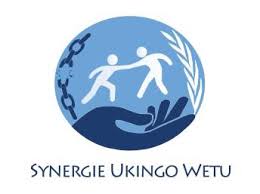 SUWE is a local protection mechanism dedicated to human rights defenders in North Kivu. At its origin: 8 human rights organizations in the region, supported by the Carter Center.

SOS-IJM is an NGO working to promote and defend human rights. They specialize in responding to requests for protection from HRDs and have benefited from the methodological support of the NGO Protection International in this area. 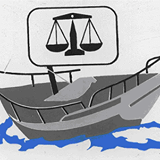 As a human rights protection NGO, ARAL is a focal point of the “victim and witness protection network” initiated by the United Nations Joint Human Rights Office.